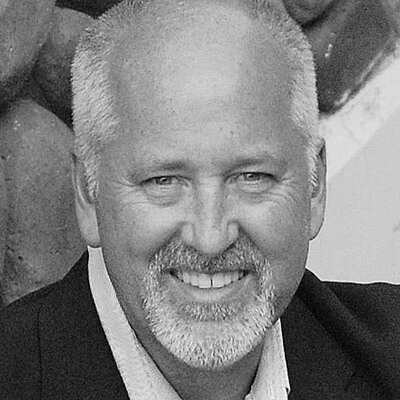 With a 35-year career in the engineering and construction industry, Jay McRae has extensive experience in business development, operations, program and project management—teaching, facilitating, and inspiring staff in the public and private sectors.

Jay has personally trained hundreds of project managers and principals-in-charge on the principles of successful project delivery and financial management. He is a highly experienced project manager, who was responsible throughout his career for project identification, scope and fee development, project team selection, and leading the execution of agreed-upon work.

In addition to his work with PSMJ, Jay has held several positions as Vice President for CH2M, Director of North America Transit, and Rail Director at CH2M, as well as the Oregon Department of Transportation (ODOT) Region 2 Project Delivery Manager, where he was well-known for his coaching and mentoring prowess. With this passion for developing leaders, Jay speaks regularly across North America about elevating leadership in the A/E/C industry.

As the North America Transit and Rail Director for CH2M, Jay brought the organization from ENR #14 to ENR #5 ranking in gross revenue in the US. Additionally, Jay led his team to 20% growth rates for four consecutive years while he was the Northwest Transportation Region Business Group Manager.

While serving ODOT’s Region 2, he improved project on-time delivery from 40% to 100% and lowered delivery costs by 25%. Based on this performance, Jay was asked to redesign all of ODOT’s Project Selection and Development processes.

Jay has served as a Program Manager, Principal-in-Charge, and Senior Advisor for projects with Sound Transit, Honolulu Area Rapid Transportation, and Los Angeles Metro. He had direct involvement in over 3,000 projects in transportation and water markets with many other clients and jurisdictions.